1700 YEARS OF JEWISH LIFE IN GERMANY

On 11 December 321, the Roman emperor Constantine the Great issued an edict legislating that Jews could and should hold municipal offices in the curia, Cologne’s municipal administration. The edict is definitive evidence that Jewish communities have been an integral part of European culture since as far back as late antiquity. A manuscript of this edict from the Early Middle Ages, kept today in the Vatican, is testimony to the more than 1700 years of Jewish history in Germany.

Heads of the society 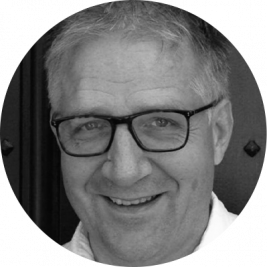 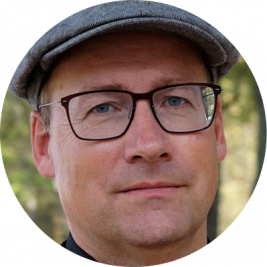 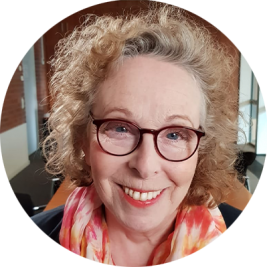 RUTH SCHULHOF-WALTER
Chair of the Board 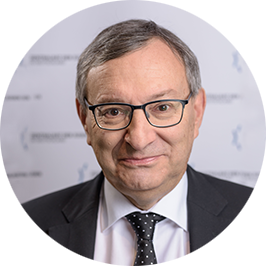 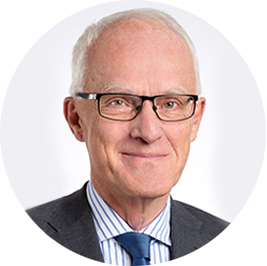 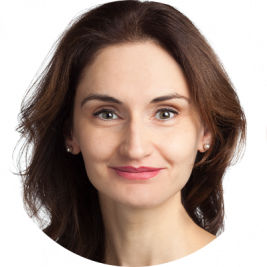 DR. CHRISTIANE TWIEHAUS
Chair of the Scientific Advisory Board 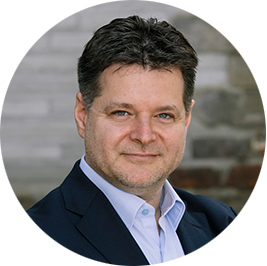 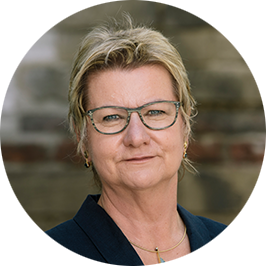 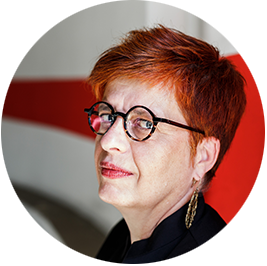