All over the world, Jewish life is diverse – and Germany is no exception.
Today around 150,000 Jews once again call Germany home. This is due in large part to immigration from former Soviet republics since the 1990s, about ten thousand Israelis who moved to Berlin, and the willingness of Jews to take root in Germany after 1945 despite the Shoah: All these groups and individuals shape German Jewish life today as well as the rest of German society. 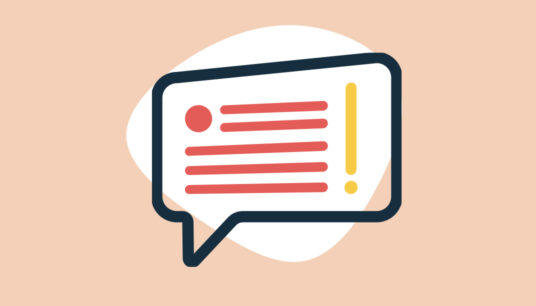 Interview with Jan Feldman: “Artists must have a lot of courage”
Learn more