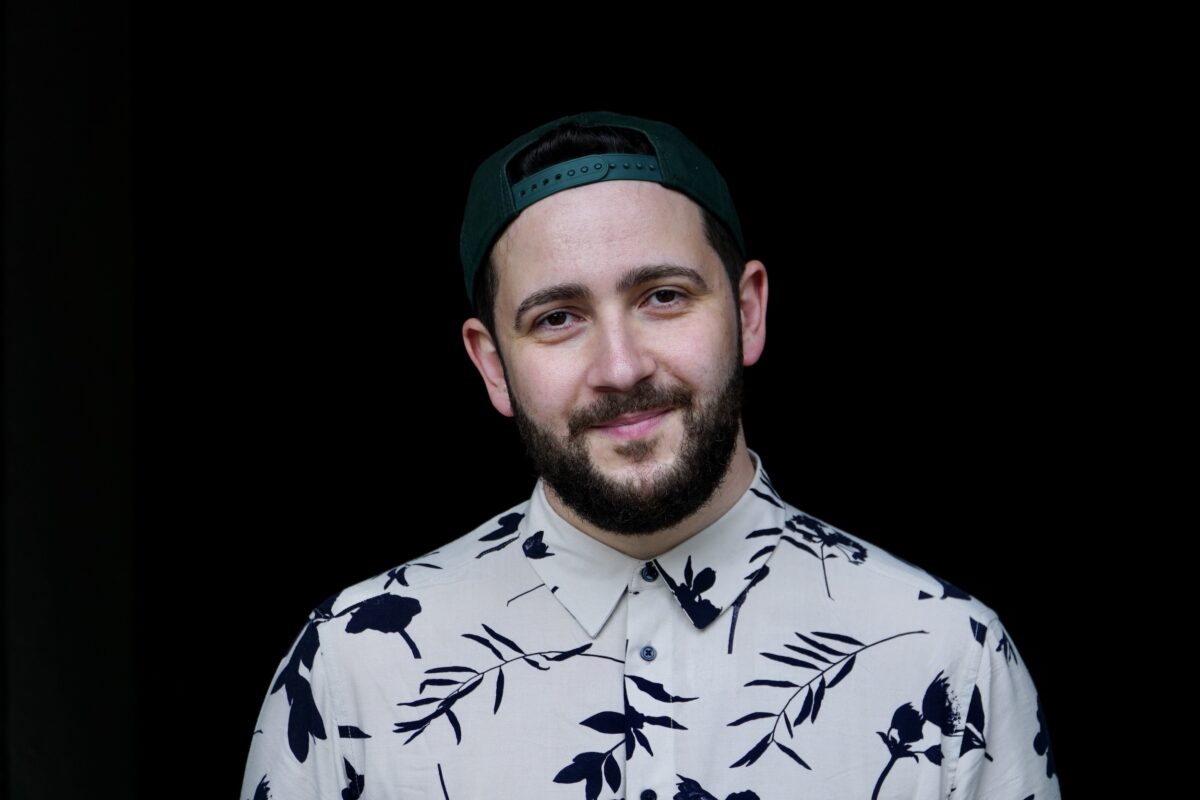 Jan Feldman is 31 years old, born in Tashkent and raised in Hannover. As an artist and a photographer, the camera serves as a brush. He lives and works in Berlin. Art was his passion from childhood and he avidly engaged in drawing, playing the piano and composing. For a long time he was looking for the appropriate way to express himself artistically. After graduating from high school, his path initially led him into business. He founded his own start-up, the online supermarket “wunscheinkauf” for visually impaired people, with the conviction that each of his work products should make the world a little better.

The realization and courage to live fully for art prevailed while working at Lauder Yeshurun for the Jewish student organization Morasha Germany. There he had the opportunity to allow his art to unfold, to develop graphic design, to take photographs and create films. He began painting and exhibited his work in Berlin. One medium always inspired him the most: the camera.

His altruistic conviction gave him the idea of the project: “Jewersity – Jewish Diversity”. In Berlin, Jan Feldman met many people of the Jewish faith through his Jewish community and his work for the Jewish Student Organization. He found the personal stories of each individual so impressive and interesting that he wanted to highlight them in a topical series.

Unfortunately, the public image of Jews is mostly limited to antisemitism, hostility towards Israel and the Shoa.

His new art project, on the other hand, deals with the question: Who are these people actually, about whom so much is said, but about whom we know far too little?