Start > Opening Ceremony
Opening Ceremony
“1700 YEARS OF JEWISH LIFE IN GERMANY”
21 FEBRUARY 2021
The official kickoff of the Year of Celebration took place on Sunday, 21 February 2021 with our 1700 Years of Jewish Life in Germany opening ceremony. The event was broadcast at 4:30 p.m. CET on Das Erste, the German TV program on Deutsche Welle, and on phoenix.

The viewing and listening audience enjoyed a kaleidoscope of what makes up Jewish life in Germany today. Jewish young people shared their perspectives, their view of the past, and their expectations of the future. Public figures including rapper and author Ben Salomo, actress and author Susan Sideropoulos, and actor Alexander Wertmann stressed the importance of a future together – especially in times of rising animosity.

Where do we stand today? Where are we headed in the future? And how well do we know each other? These are all questions that the prominent guests touched on in their addresses: #2021JLID Year of Celebration patron, Federal President Frank-Walter Steinmeier; NRW Minister President Armin Laschet; President of the Central Council of Jews in Germany, Dr. Josef Schuster; and Chair of the Synagogue Community of Cologne, Abraham Lehrer.

We wish to extend a special thanks to everyone who contributed to this unique opening ceremony, helping to honor 1700 years of Jewish life in Germany and make the Jewish experience in Germany today come alive. The following public figures were among the evening’s participants and guests:

Speech by Frank-Walter Steinmeier
When in the autumn of 1743, a 14-year-old boy came to Berlin, no one at the time could have guessed that he was to become one of the most important scholars of his day…
Learn more

Speech by Abraham Lehrer
In the year 321, the Cologne city council received an edict from Emperor Constantine that permitted Jews entrance into the Curia, affording them citizenship with …
Learn more

Speech by Armin Laschet
For 1700 years, Judaism has been a fixed part of German history. We here in North Rhine-Westphalia, in the 75th year of our state, are especially proud that the first testimony …
Learn more

Quotes from Henriette Reker
Cologne mayor Henriette Reker discusses Jewish life in Cologne from her personal point of view. She presents the archaeological zone by the courthouse in downtown Cologne.
Learn more

A look behind the scenes 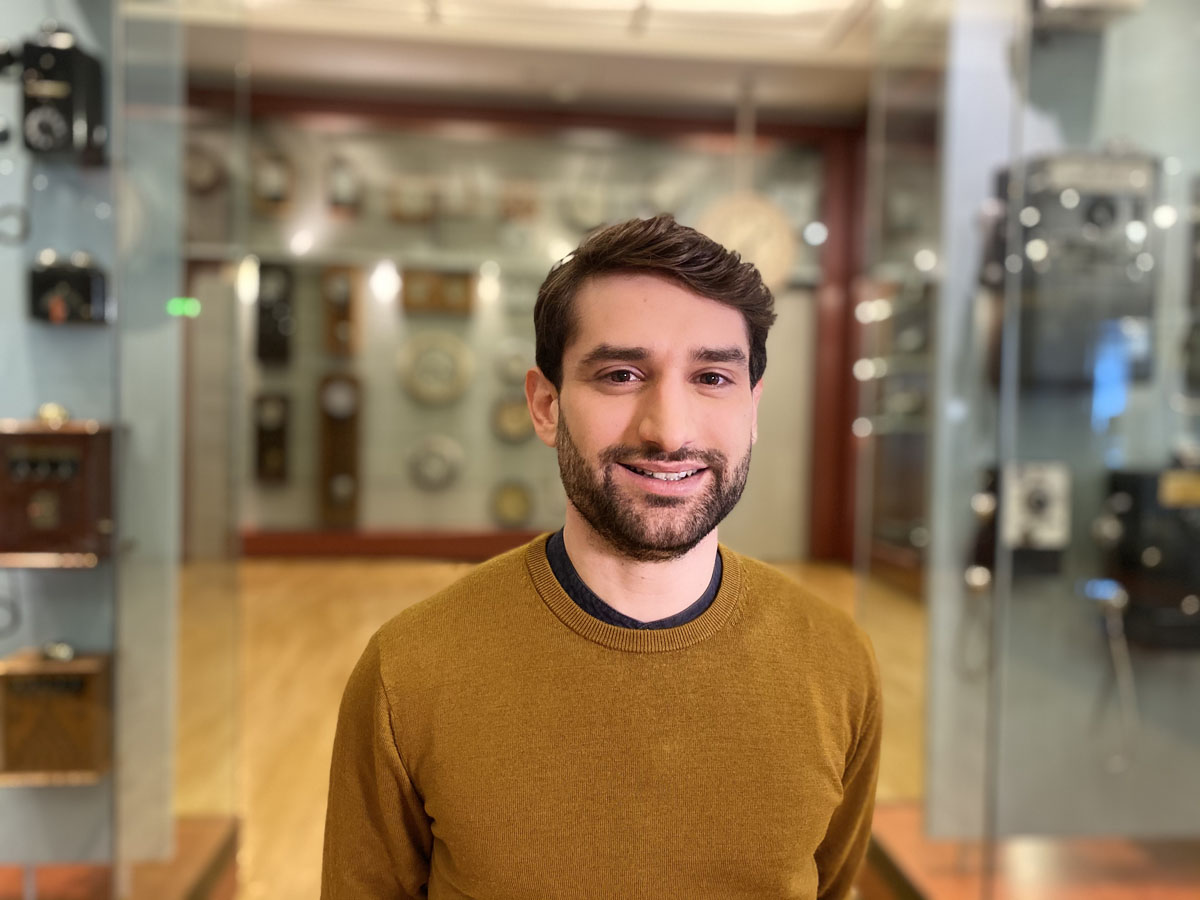 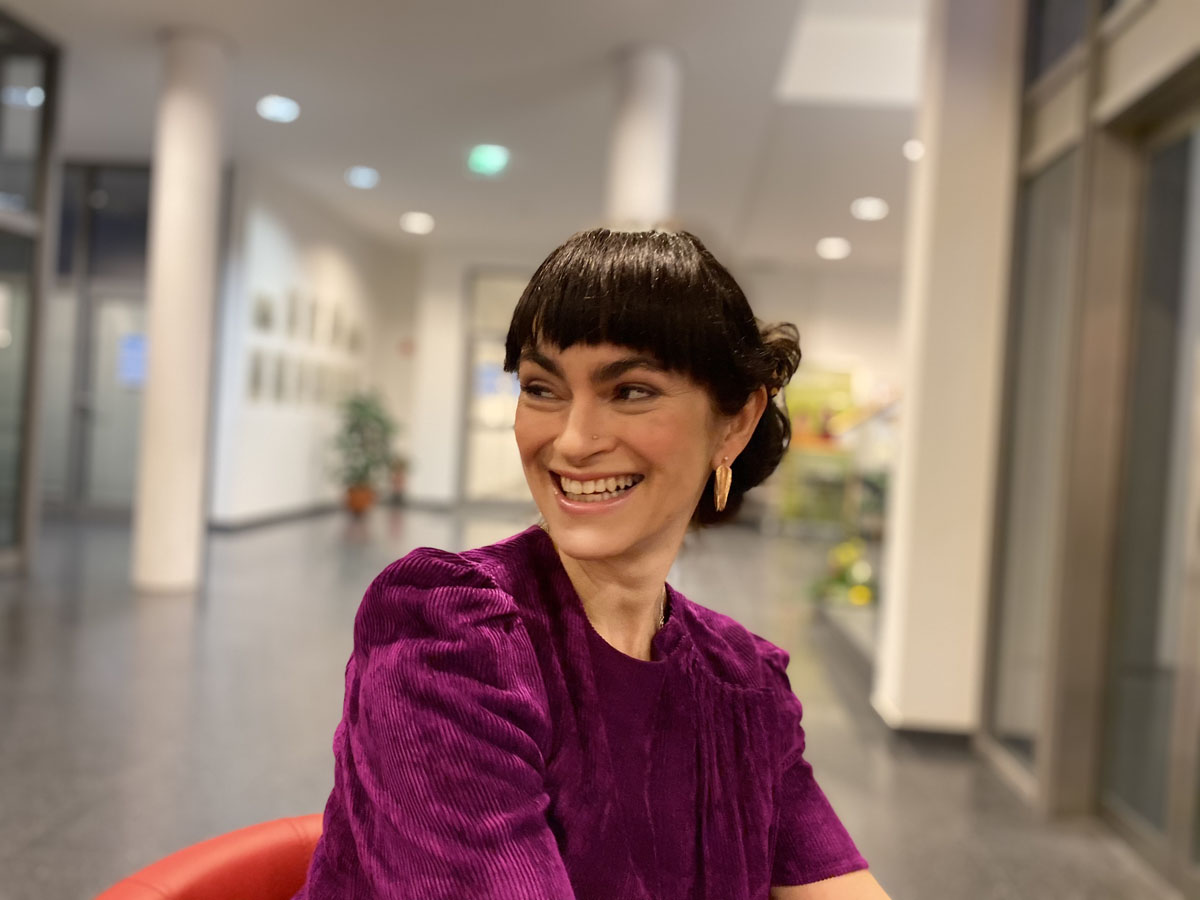