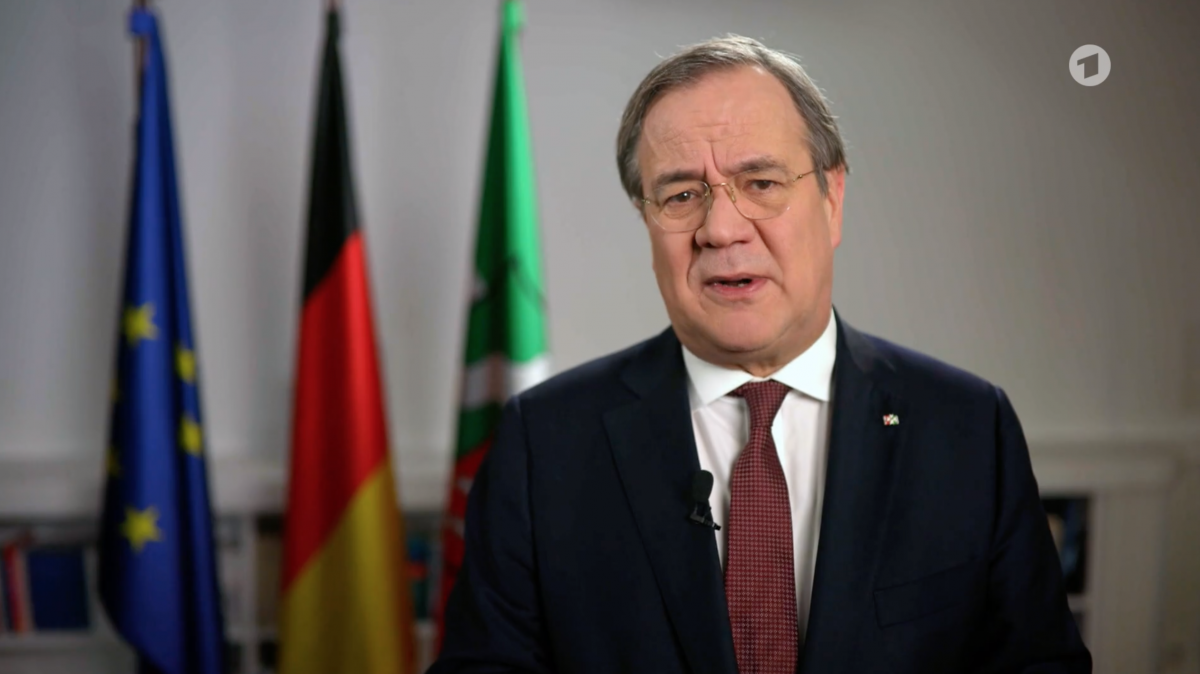 For 1700 years, Judaism has been a fixed part of German history. We here in North Rhine-Westphalia, in the 75th year of our state, are especially proud that the first proof of a Jewish community in our country took place here in our state’s greatest city. This makes the Jewish community of Cologne not only the oldest in Germany, but the oldest north of the Alps.

In the past 1700 years, Judaism has made many important, indeed many great contributions to culture, to the economy, to the sciences here in Germany. And yet far too much of its history tells of the persecution and suppression of Jews that found its gruesome climax in the crimes against humanity during the holocaust.

The holocaust constitutes the special historical responsibility of German society and the German state for Jewish life in the Federal Republic of Germany. Indeed, the fact that today a diverse Jewish community thrives again in Germany cannot be taken for granted after the crimes of the Shoah. It is a gift and a cause for great joy and gratitude.

Our country and Israel are joined by a longstanding friendship. In 1965, more than half a century ago, the state of Israel and the Federal Republic of Germany commenced diplomatic relations. Years prior, Israeli diplomats had taken up quarters in Cologne and later in the capital of Bonn. From the beginning, North Rhine-Westphalia has devoted its energies to supporting and promoting these efforts at reconciliation. And so it happened that the former Minister President Johannes Rau enjoyed a remarkably unique honor: In February of 2000, he became the first German to speak before the Knesset. His predecessors had already made it a matter of course to lend financial support to the erection of new synagogues throughout the state. Today a special jewel of the city, the Cologne synagogue on Roonstraße, was rebuilt over the ruins at its former location.

So let’s look forward together to this 2021 Year of Celebration! Let’s celebrate 1700 years of Jewish life in Germany and in North Rhine-Westphalia. And in doing so, let us offer a clear counterpoint to antisemitic incidents, antisemitic conspiracy theories, and antisemitic agitation online and on our streets!

Let’s use this special year to get to know each other better. Let’s use this opportunity to deepen the greater public’s understanding of Jewish life! Let’s talk about the great achievements of our Jewish fellow citizens for our country, for our democracy, for our culture, for our prosperity, and for the cohesion of our society. And let’s do it all with respect and pride and confidence so that Jewish life in Germany can again become a matter of course, in the full knowledge of our history, but also with the clear intent to stride together into a better future. That is my hope for you and my hope for our country.